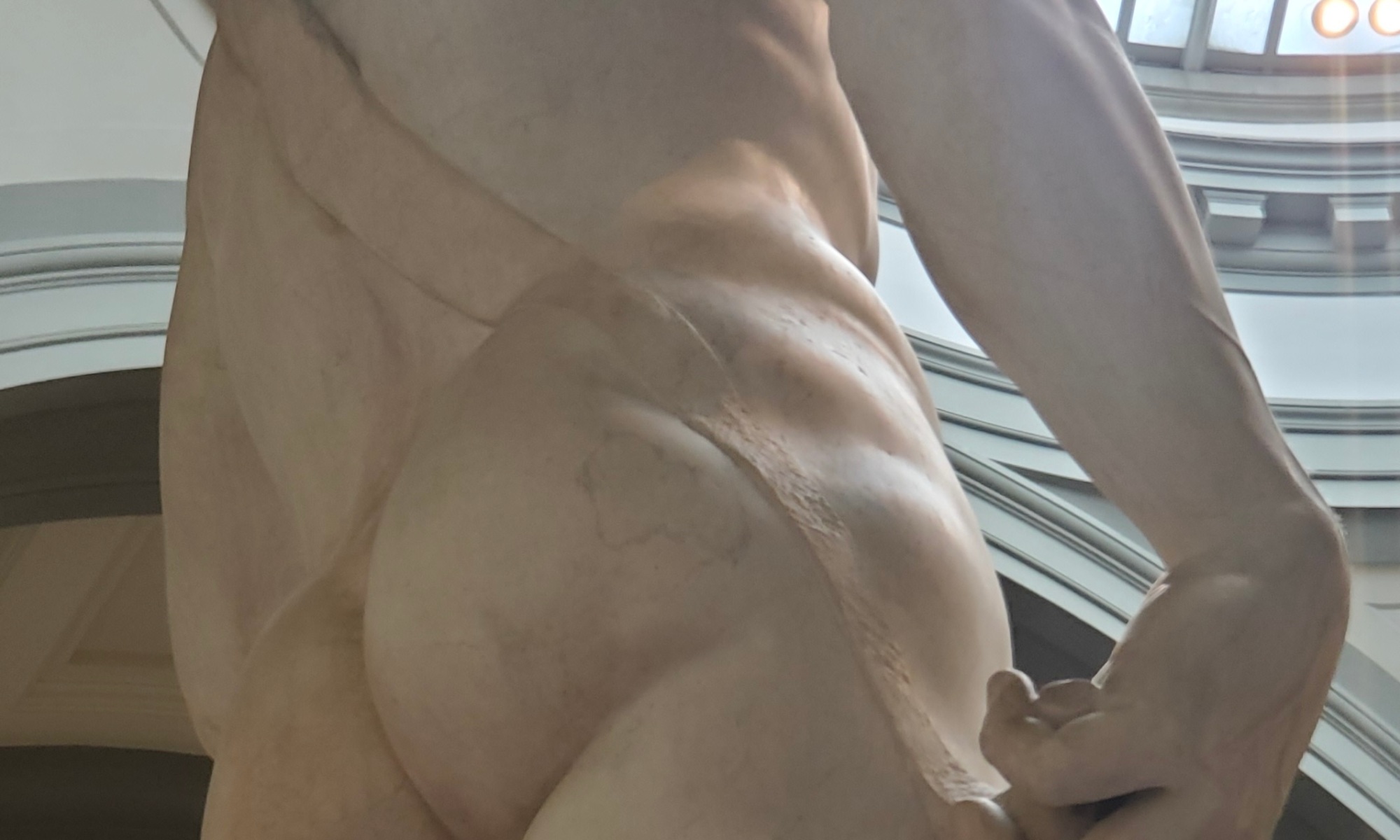 Lately, I’ve been thinking a lot about the “armor” we metaphorically put on for protection. For some of us, it’s become such a part of who we are that we don’t even realize we’re wearing it and end up never taking it off.

My mother used to say, “You don’t put a horse in the barn with its saddle on!” when she discovered I’d slept in my “training” bra. That comment seems oddly appropriate as I consider our wearing of “armor.” For if we never remove it, will we ever know what truly lies beneath?

Now, I realize that some people may be uncomfortable with my use of the word “armor” due to its military implications. Some prefer the word “shielding.” (I considered replacing armor with shielding here, but I just can’t do it. In my head, I hear Captain Kirk announce, “Raise the shields, Scotty!”)

I wish there were an easy way to share the Google definition for “armor,” but I’m unable to figure it out at the moment. If I could, I’d point out that the first definition in most cases implies protection for the purposes of defense. Even Kirk would only have instructed Scotty to raise shields as a defensive measure in order to protect those onboard the Enterprise.

Armor and shielding both provide protection especially when self-preservation is critical. Yet, they might also create unnecessary, and sometimes detrimental, barriers. Think of those moments when we might be ready for a battle in which what’s necessary is a hug. It’s hard to hug while wearing armor or having shields up!

If you grew up hearing the story of David & Goliath in Sunday school, you might recount the story of the shepherd boy, David, who slew the giant, Goliath, with nothing more than his slingshot and a stone. You may, like me, have incorporated it into imaginary playtime while practicing slinging stones at trees as stand-in “giants.” However, before any of that happened, David, the boy, was provided King Saul’s armor to wear into battle. (No one in their right mind was going to let that boy go out without some kind of protection!) But, Saul’s armor didn’t fit him. It must’ve weighed David down and been unwieldy. Yet, David knew what to do and needed to do it without the additional “protection.” Eventually, he faced Goliath without Saul’s armor. (The whole story can be found here: 1 Samuel 17. Trigger warning: violence…much of which is carefully edited from Sunday school lessons!)

Which leads me to this secondary thought: sometimes we think we know something SO WELL and yet the truth is we don’t fully. Two years ago, while in Italy with my daughter, we were sure to include Florence as a destination in order to see Michaelangelo’s masterpiece. For years I’d heard my mother (and others) talk about and marvel at Michaelangelo’s David. Michaelangelo’s sculpted artistry is so iconic that even as I type these words, it presents itself in my mind’s eye. Yet, the icon is usually presented only as its frontal view.

On the day of our visit, after admiring the iconic view of Michaelangelo’s David, we walked to the backside where there were some benches and we admired Michaelangelo’s work from a new angle. We marveled at the endlessly smooth marble which blunt hammers and chisels were wielded to create the amazingly smooth texture. The smoothness being occasionally interrupted with realistic veins and muscles which enabled us to imagine the statue coming to life. (Thank you Ben Stiller for the lasting legacy that ALL museums must come to life at night!) David is absolutely stunning!

And, there on the back, etched in the marble was something I’d never seen before. As we got up and continued to walk around to the front of Michaelangelo’s David’s right-hand side, I realized it was a strap slung over his right shoulder that was new to me…a slung that flowed down to his right hand where, from behind him, I could make out the pouch clutched in his hand. That was the moment I realized that Michaelangelo’s David was THAT David! David with the sling over his shoulder clutching the pouch of the slingshot!

Some of you may be thinking, “Who did you think it was!?!” Well, I’d only ever heard it referred to as “Michaelangelo’s David” so, of course, it was HIS David…not THAT David. Upon further consideration, it could also be that I’d never considered that THAT David removed Saul’s armor and approached Goliath in the buff! I take comfort in the fact that recently the person I shared this story with realized that they too had never known it was THAT David.

And, it is this naked David that I thought of when recently asked a question regarding the properties of my own armor/shielding in daily life. Reflecting on that question helped me to realize that I’ve spent much of my life wielding other people’s armor. It has been ill-fitted for me and, sometimes, too weighty to carry about. Furthermore, like David, I’ve discovered that sometimes we don’t need armor for “protection” because it doesn’t afford the opportunity for the flow of movement necessary to accomplish our tasks. How can we slay the giants that cause pain if we are too encumbered and cut off by our armor/shielding?

Now, I promise, you will not catch me in the buff on Madison’s University Avenue anytime soon! (Thanks be to God!) But, returning to this place and writing again has enabled me to realize that being vulnerable can be much like walking onto a battlefield with nothing more than a piece of leather and a few smooth stones. I must take my shot. All the armor in the world will only prevent me from doing so! So here I am. Ready to face Goliath. There is work to be done and I’m ready to do it. No less scared; Goliath, after all, IS a giant that could squish me, but I am willing to do what is required to face it.

Whatever it is, in doing so, may you look as fine as Michaelangelo’s David, you know, THAT David! Remember that God created you and you ARE a work of art!!